Thassos Island is famous not only for its tourism but also for the Extra Virgin olive oil. The olive groves in Thassos cover about 45,000 acres of land and constitute the main occupation of the inhabitants.

The sun of the Mediterranean, sea salt, healing herbs and the rich vegetation affect the quality of the olive trees. Thus, the olive oil and the special kind of olives (Thrumba Thassos) are able to satisfy the tastes of the most demanding experts on this valuable product.

The harvest of olives begins in November and lasts one to two months, depending on the trees of each farmer. The branches of the olive tree are combed with special ridges, the fruits are separated and fall onto the net, spreaded out beforehand on the ground under the tree.

Immediately after harvesting the olives move to the oil mill company. There they are processed on the same day, a few hours after the harvest.

Olives are sorted at the oil mill. From smaller olives will be made the oil, while larger ones will be used for pickling. There is a kind of olives with unique taste and aroma that called “Thrumba Thassos” grows on Thassos.

The olives are washed, separating the twigs and leaves.

Then the olives are pulped in paste using metallic cylinders that press them. This is the mechanical method of Virgin olive oil producing, which is not chemically used.

On Thassos olive oil is produced only by mechanical methods and is called Virgin olive oil. Olive oil of the highest quality is characterized as “Extra Virgin” with a low acidity of 0.1-0.9%.

There are 7 private and cooperative oil mills in Thassos.

Olive oil is the main fat used in Greek cuisine. Greeks consume about 20 liters of oil a year per person.

Olive oil has come down to us since ancient times and it is a characteristic feature of the Mediterranean cuisine.

How to reach to Thassos island 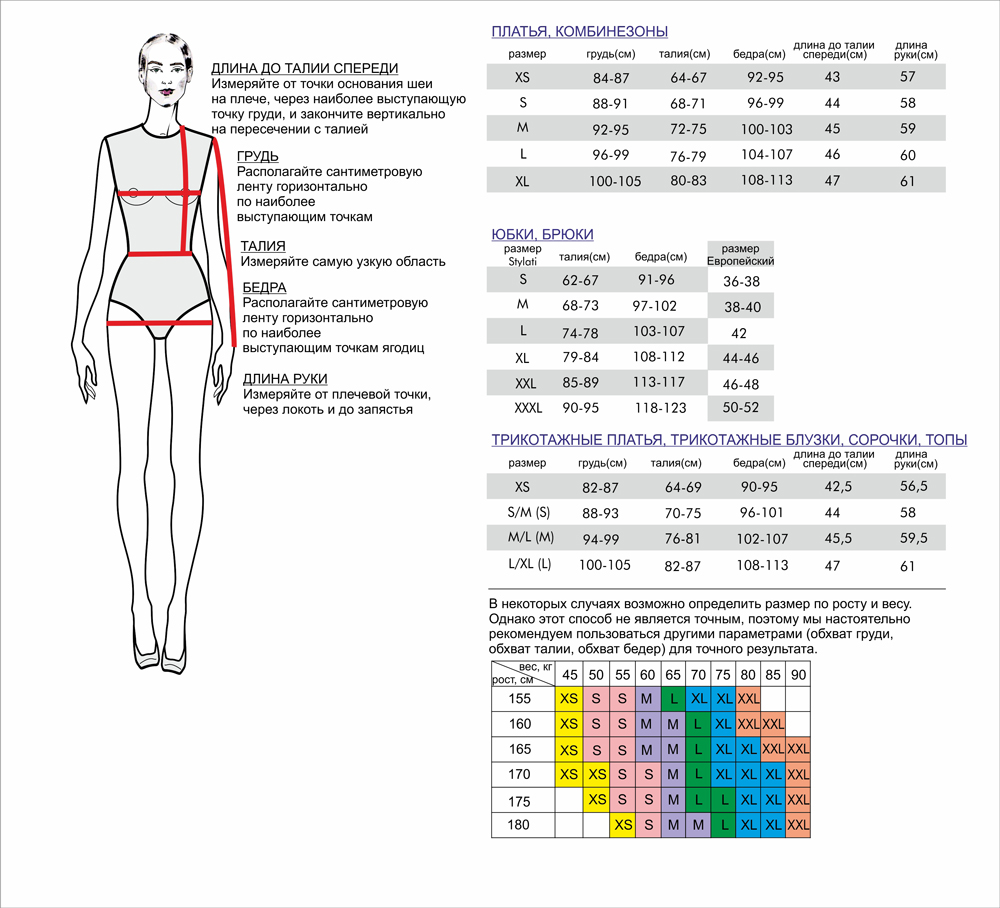 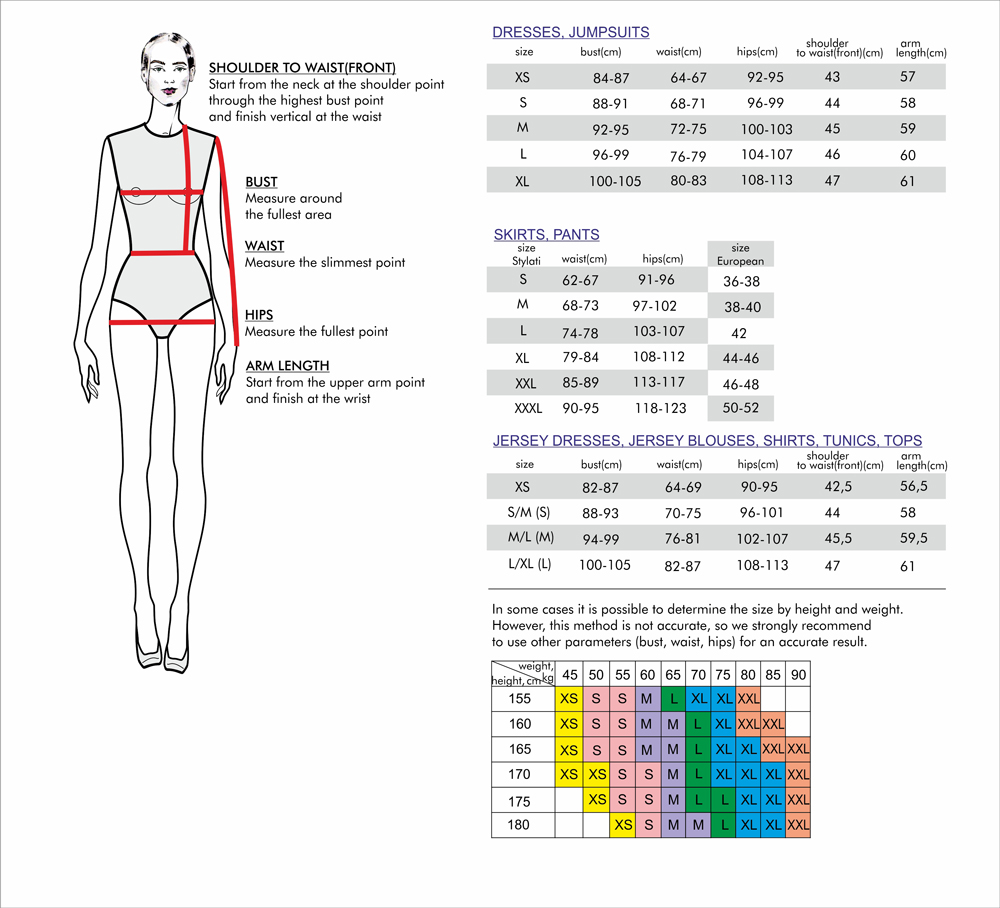